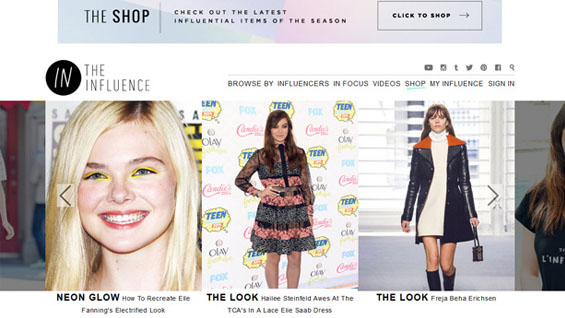 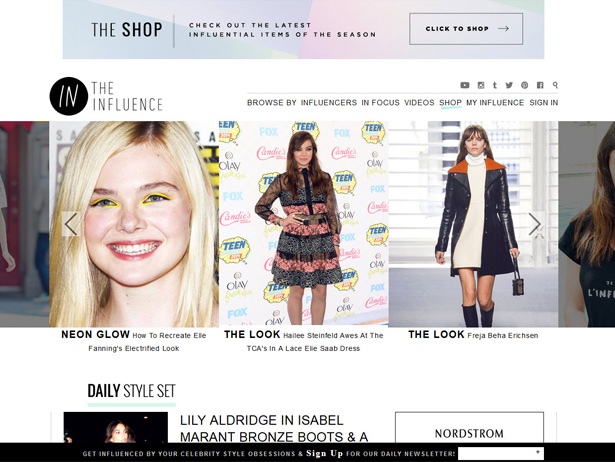 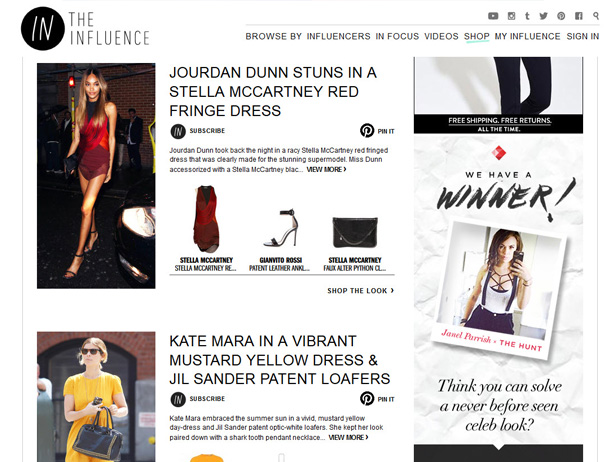 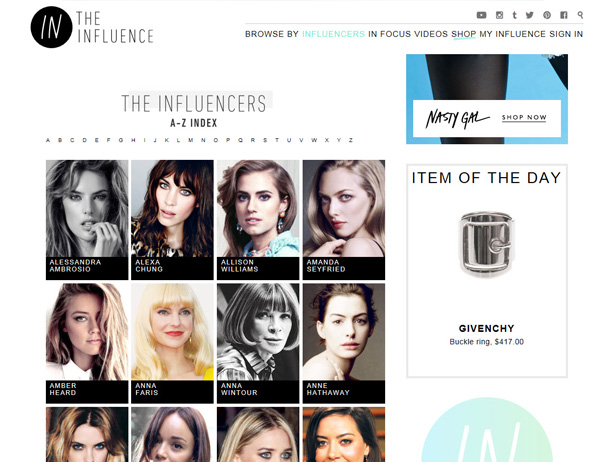 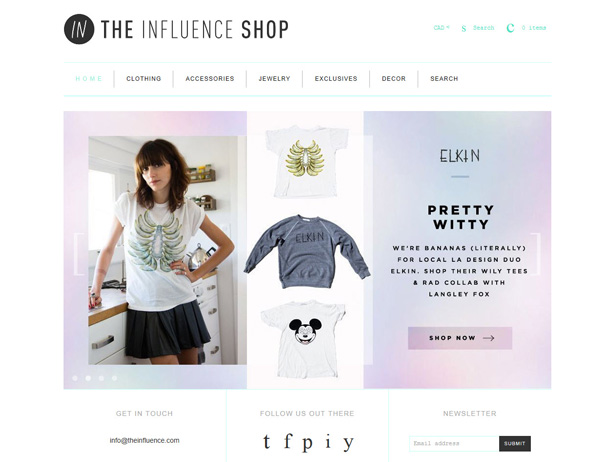 With the explosion of celebrity culture in the 21st century, retailers, brands and consumers alike have long looked to celebrities for style inspiration. Nowadays you are just as likely to see an actress or singer featured in a fashion editorial as a model and if you can get Kate Middleton to don one of your frocks, well that’s a sartorial goldmine. Publications such as Heat or Grazia would often photograph a well dressed “style icon”, helpfully telling you where you could purchase their look on the high street. Then along came ASOS.com, which enabled you to purchase looks and products that you had seen on screen. However since ASOS.com abandoned its original premise, there hasn’t really been an easy way to shop celebrity style. The popularity of celebrity street style across sites such as Instagram and Pinterest, and the success of the Daily Mail Fashion Finder, shows that consumers are heavily influenced by their favourite A-lister’s attire. So despite not being a new idea, there definitely seems like a place in the market for The Influence, a recently launched website that combines celebrity style with eCommerce.

Slicker than its predecessors, with the UI optimised for today’s tablet users, The Influence also offers a greater range of features and functionality. Users can browse by categories such as The Latest, On The Street, Red Carpet or Festival, or if they prefer by an A-Z of ‘influencers’. If they have favourite influencers they can sign up to receive updates from these influencers whenever they become available. Clicking on a celebrity picture takes you to a page that provides links to where you can purchase their actual outfit, or if that’s a bit budget busting, links to cheaper but similar alternatives. The same click to buy functionality is also incorporated into videos, where you can click on any item during the video to shop or bookmark an item. The core of the business is based on these affiliate style links, but The Influence also runs it own shop, albeit minus the celebrity aspect.  Future enhancements are also in the works, with user profiles that allow the creation and sharing of influencer boards, set to launch in the autumn.

Created by Heather Catania, a former executive producer at Nylon, and Brian Ludlow, the Influence team have a long history in Fashion.

“We have an editorial army comprised of media-industry veterans from Nylon, Vogue, Refinery29 and Who What Wear,” says Catania. “Combining their knowledge, experience, and know-how, we are lucky to say we have the fashion media dream team who are responsible for creating a comprehensive [site] that has broken the mold of style-icon influenced shopping.”

I have always suspected that the gap in the market for sites dedicated to celebrity inspired shopping was down to the fact that it is a particularly time consuming and resource heavy endeavour to track down not only the actual garments, but also for the cheaper alternatives. So despite undeniable consumer demand, it will be interesting to see if Catania’s dream team will be able to sustain this model in the long term or whether purchasing celebrity looks will remain as gimmicky occasional extras for eCommerce retailers.

With a background in fashion design, Jo has worked with many international retail and apparel companies, implementing solutions to help them work more efficiently to develop products.

She has a detailed understanding of the apparel product development process and the supporting systems including PLM, PDM, CAD and 3D garment design.

...it's an apparel thing